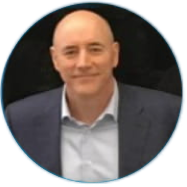 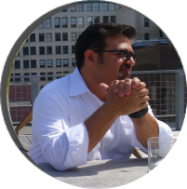 With 20+ Years of Innovation and Marketing Leadership at Facebook, Danone, Unilever, Among Others.

20 Years of Game-Changing Design for The Coca-Cola Company, Unilever, L’Oréal, Among Others. 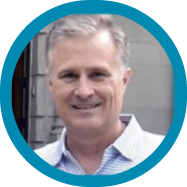 20 Years of Game-Changing Design for The Coca-Cola Company, Unilever, L’Oréal, Among Others. 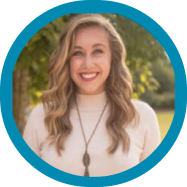 Contact us to schedule a consultation with one of our experienced marketing professionals. We proudly serve the growth needs of clients throughout the world and have helped clients in the USA, Japan, and Europe.

Chad is currently President and Founder at Buckhead Brand Group leading a team of professionals that advise Fortune 500 clients and private equity firms on growth and innovation strategies and their execution. Clients include an e-commerce food and beverage company, a publicly traded Japanese consumer goods company based in Tokyo, private equity firms in Chicago and Boston, and a textiles company in Atlanta, among others.
Prior to this, Chad was Chief Marketing & Innovation Officer at publicly-traded textile and flooring company, Interface Inc., where he directed over 300 associates globally in marketing, R&D, social media, database management, design, and digital marketing. He was also previously a Senior Partner at Ogilvy & Mather advertising in New York City overseeing the company’s 360-degree branding offerings during which time the Agency was awarded “US Agency of the Year” and “Interactive Agency of the Year”.
Chad was the Head of Innovation for The Coca-Cola Company globally where his group launched the first ever plant based bottles in 10 countries, the first ever Dairy beverage platform in China, Europe and the USA, the first ever all natural zero calorie sweetener line in partnership with Cargill (Stevia/Truvia) and a global sustainable cooler program with Sanden Intercool in Thailand.
Chad was Vice President of Savory Foods for Unilever (a $1.7 Billion division with 12 brands), he led 6 advertising agencies including $300MM in spending and global teams, P&Ls, and projects around the world. He and his teams launched the first ever frozen foods division and the first ever refrigerated foods division creating over $300 million in incremental revenue annually. He and his teams have won 2 Silver Effie’s for advertising excellence and a Gold Lion in Cannes.
Chad is the past SVP/GM at Roark Capital/Focus Brands and created a new division of the company that leveraged restaurant brand equities with manufacturing partners in new channels resulting in nearly $1 billion of retail revenue.
As an entrepreneur, he began as President and Founder of Boston Brands of three small consumer products companies funded by Bain Capital that were scaled up and sold to large industry consolidators for 10x total capital invested.  He was recognized as “Brand marketer of the year” by Food & Beverage Magazine.
Chad has created and taught a college level course on sustainability marketing in business at Miami University as an adjunct professor with the Dean of the business school.
Chad has an M.B.A. from Michigan State University, and a B.S. in Finance from Miami University in Oxford, Ohio.